When one ride reaches the end of its life span, plans need to be put into action to replace it. Rameses Revenge was no exception. The ride had become a maintenance nightmare and needed replacing. With large scale malfunctions in previous years resulted in negative press and the ride costing large sums. Plans began to be drawn up for a thrilling new ride.

Project Plummet saw the design of a brand-new ride. Designs indicated the construction of a highly themed drop tower attraction. Featuring a detailed station building. Water features and storytelling were high on the agenda for the new attraction.

Not only did the new attraction replace a former classic. Once again though. Flying Jumbo’s needed to move. In order for the park to access the site to carry out the installation of the new ride. Flying Jumbos needed to move. With a gap left following the removal of the former carousel ride. A space was located and plans drawn up for the ride to move.

It was sad to see the removal of Rameses Revenge, but sadly nothing lasts forever. The new plans filled gaps in two areas of the park and enabled a rejuvenation of the Forbidden Kingdom. A great move by the planning team. 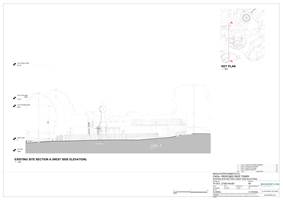 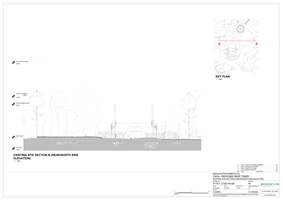 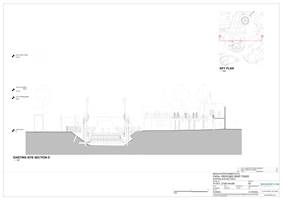 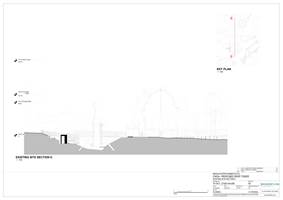 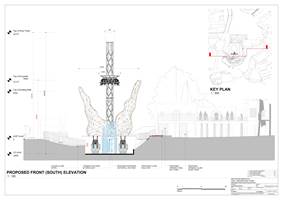 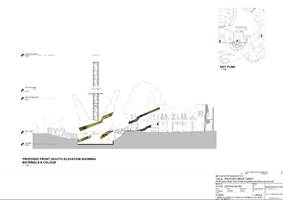 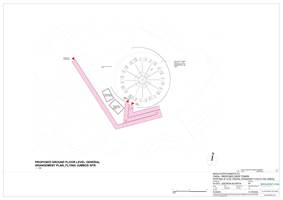 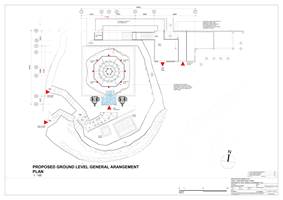 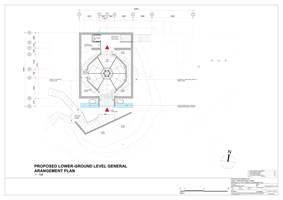 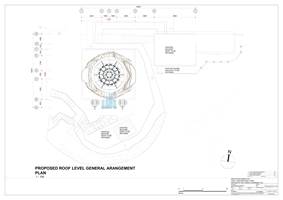 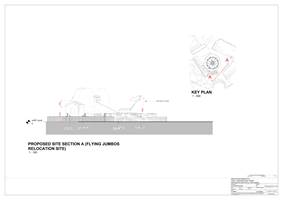 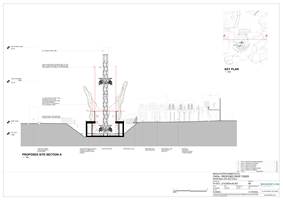 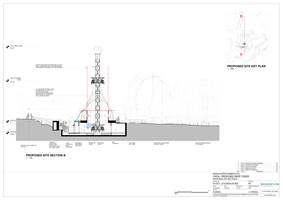 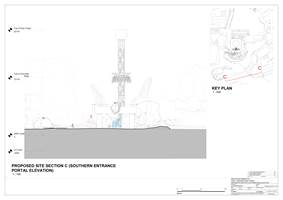 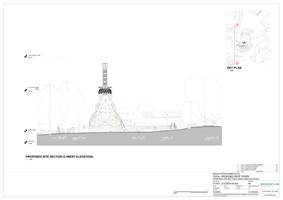 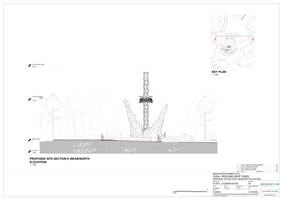 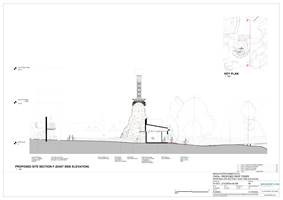 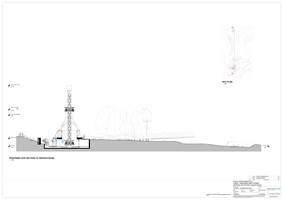 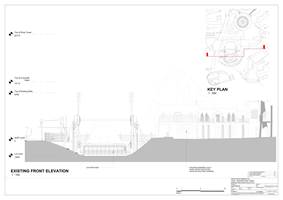 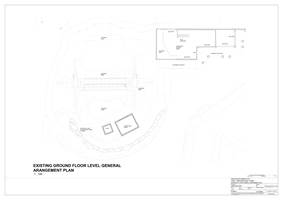 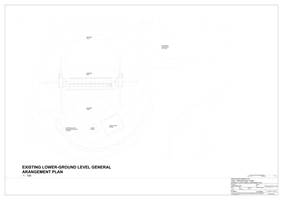 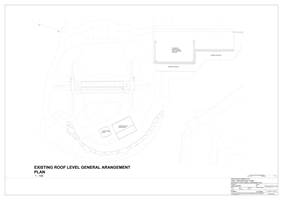 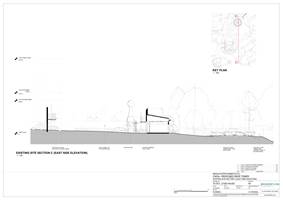