Seen as a vital new attraction for Chessington, planning for Project Safari took quite some time. The complex nature of the attraction, alongside its location, meant that planning was tricky. With a service road preventing guest access and green belt planning restrictions also making things difficult.

Zufari was set to occupy a 22-acre field. Located to the northwest of the park on underutilised land. The plot represented a huge opportunity to double the size of the zoo, as well as add some much-needed new animals to the park. The large land area meant larger animals could feature, with plans indicating Rhino and Giraffe could feature as part of the attraction.

The stylised jeep attraction represented a large investment into Chessington. The plans detailed a highly themed route, with large amounts of thematic planting. A story-driven tale and pre-show were also included. Guests would journey into the heart of Africa. With some of the continent’s most spectacular animals.

Planning took time. Construction later began and the attraction started previews in March of 2013. Although the attraction felt unfinished, over the years the plant life has grown and the animals have become more relaxed. The scenic queue detailed in the plans sadly didn’t make the cut. 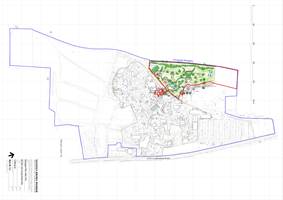 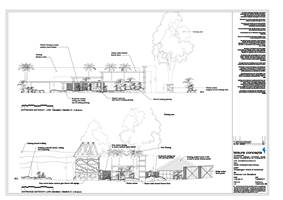 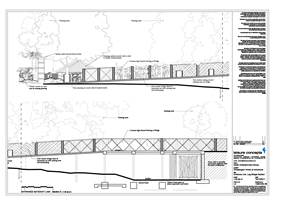 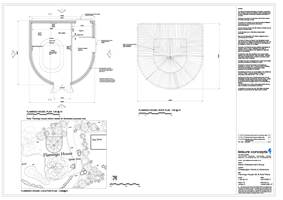 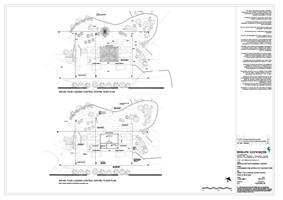 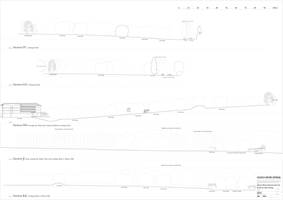 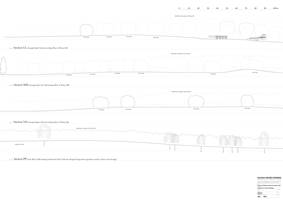 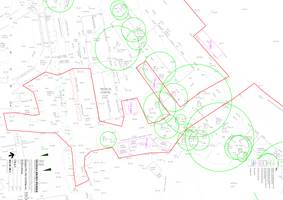 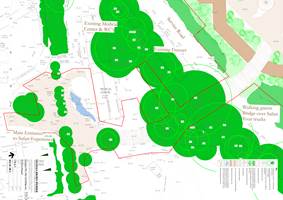 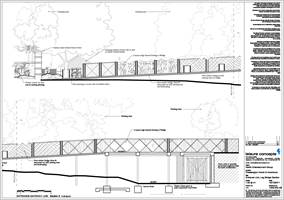 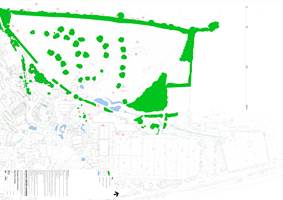 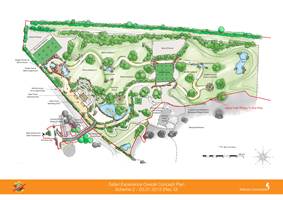 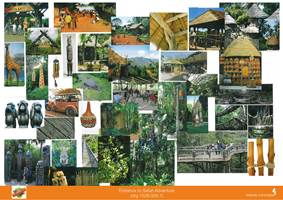 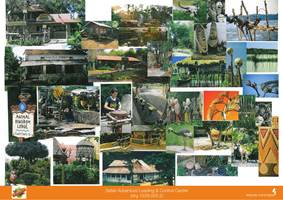 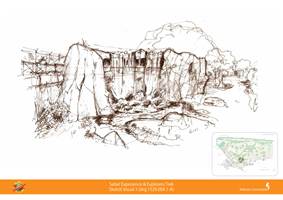 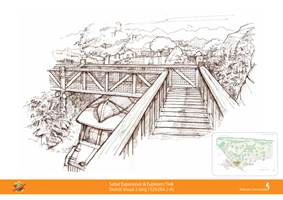 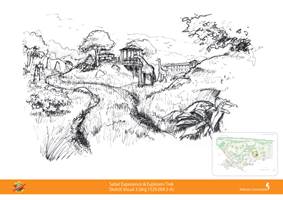 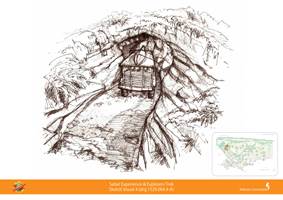 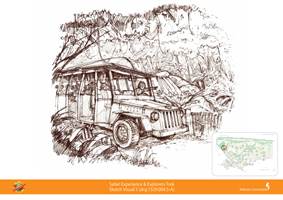