Project Trek was seen as a key project to add additional ride hardware to the park. The Toadie’s Crazy Cars site has been a prime location to redevelop for some time. Chessington decided it was time for a change. With a large plot of land sat underdeveloped and a small flume ride in storage. It was a no brainer. Install a new ride, whilst fixing up a worn-out one.

Toadie’s Crazy Cars had been with the park since its opening in the guise of Old Crocks Rally. Instead of replacing the entire ride, Chessington opted to reroute it. Installing a new transit system from Garmendale and carrying out much-needed repair works. During the construction of the new ride, Jungle Rangers, the park actually freed up space for another attraction.

With the former Weymouth Sealife mini-flume ride with Garmendale for a refurbishment. The park carried out the installation of two new rides in one move. The plot made available by the removal and modifications of the former Toadie’s ride left plenty of room for the flume. River Rafts fit in neatly on a part of the plot formerly taken up by the former Toadie’s track.

Alongside the two new rides, the park saw an opportunity to create new land. Project Trek also saw changes to the parks Treetop Hoppers tower rides. Rotating these rides allowed them to become a part of a new themed land. With them fitting in more and becoming a big feature as part of the new for 2020 themed land, The Rainforest.

Planning was approved following a brief planning application in September 2019 and the new land opened as part of the 2020 theme park season. 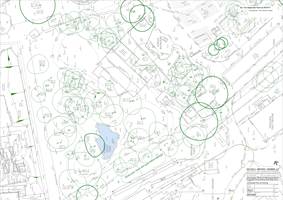 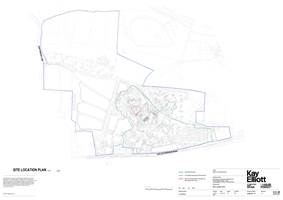 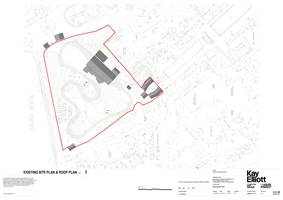 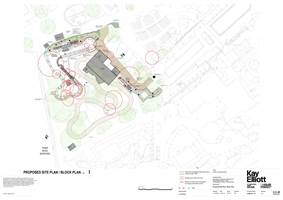 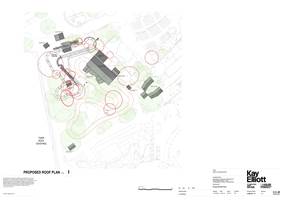 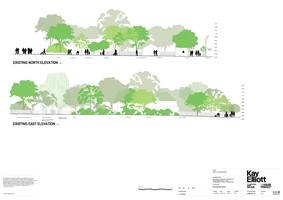 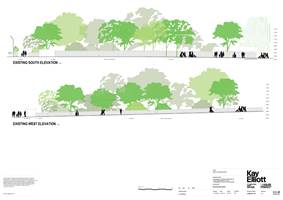 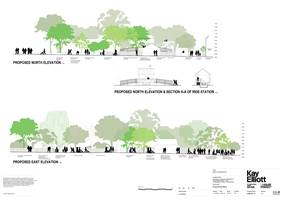 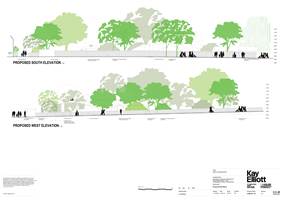 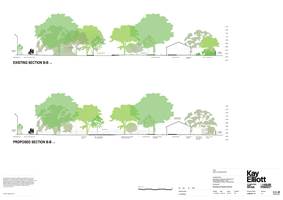 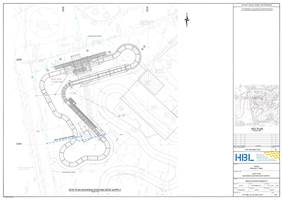 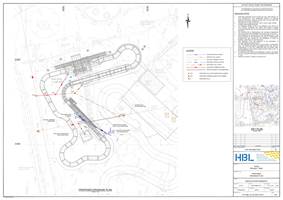 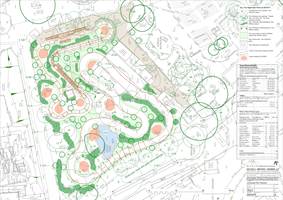