Discover Tomb Blaster where adventurers are on a mission to battle the Curse of the Mummy. Ride through the Ancient Egyptian labyrinth armed with a laser gun. Blast those mummies and scarabs and rid the tomb of its evil curse. However, it was not always this way…

When the Park wanted to redevelop the area to become the Forbidden Kingdom. The ride underwent a reimagining to become Terror Tomb. Occupying the same infrastructure and show building. Although the external elements of the building underwent a heavy re-theme to give the area an Egyptian theme.

The ride shows featured animatronics and practical theatrical effects with an Egyptian Temple theme. Mixing dark humour with ghost train horror, the story followed a corrupt tour guide named Abdab. He was plotting to steal treasure from deep within the tomb before. Before later being captured by mummies and sacrificed in a dramatic hard rock concert finale.

In 2001, Terror Tomb shut the sarcophagus, and Tomb Blaster opened in 2002. The former storyline was at odds with the new direction Chessington were heading in. With the park moving forward and attracting a more family audience. Many elements of the ride theming were retained, with a new story taking over.

For the 2020 season, the attraction was revamped. With some of the once overly bright targets powered off.  The story now focuses on recruiting guests to help rid the tomb of a curse from an ancient priest.

The Tomb Blaster experience as it is today features a journey into the Tomb on utility vehicles armed with blasters; guests need to hit targets to get the highest score possible. It remains one of the most popular rides at Chessington, especially on a wet day.

Minimum Height:
No Minimum. Guests Under 1.10m must be accompanied by an adult aged 16+

It has recently become apparent that Chessington is having a tough season this year. With prolonged periods of downtime… 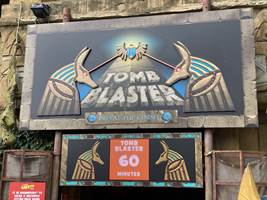 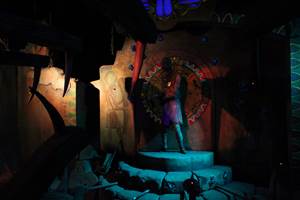 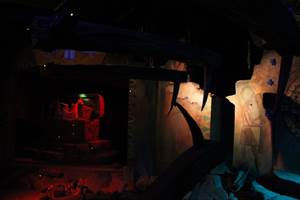 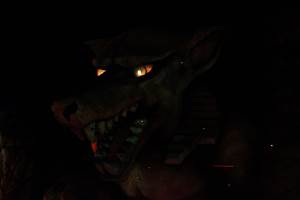 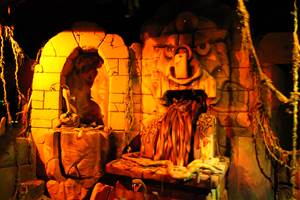 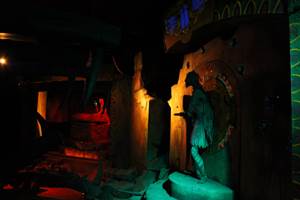 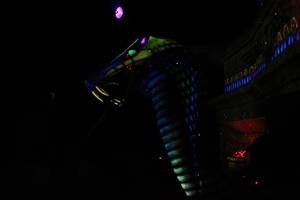 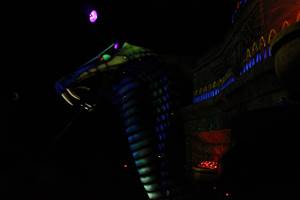 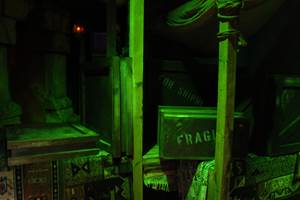 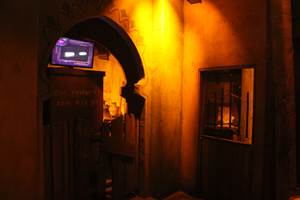 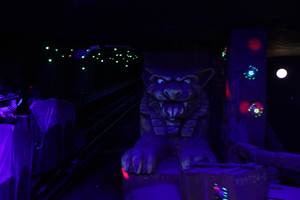 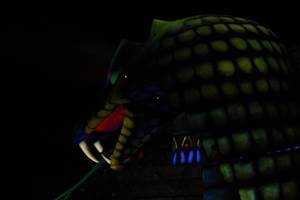 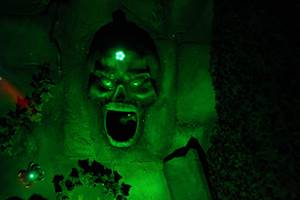 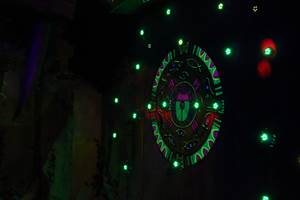 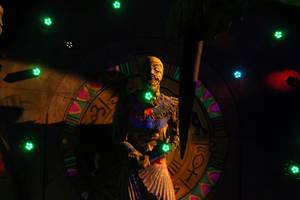 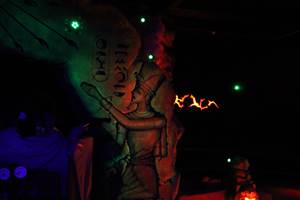 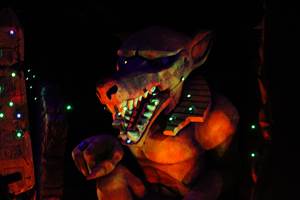 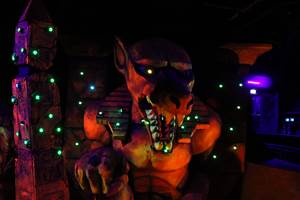 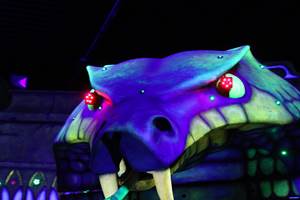 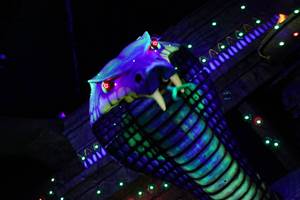 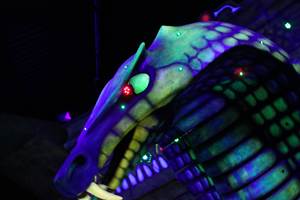 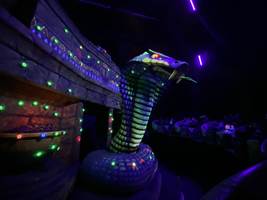 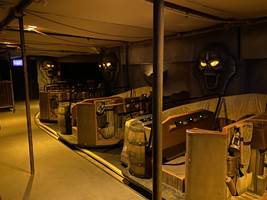