Enter the Land of the Dragons and you’ll be certain to find yourself in a dizzying spin on Dragon’s Fury. This fiery spinning roller coaster built by Maurer Rides is sure to leave you feeling more than a little disorientated. This frantic roller-coaster twists and winds its way around the Land of the Dragons, sending riders into a spin.

Swooping in in 2004, alongside the rest of the Land of the Dragons, Dragon’s Fury certainly stands out. Seen from many areas around the Resort, guests set off up the lift hill and the adventure begins. Flying down the first drop at a blistering pace, riders find themselves suddenly spinning sideways over the rides Immelmann turn. Shortly after, guests will experience views of the Rainforest, Shipwreck Coast and even Elmer’s Flying Jumbos of Adventure Point.

Guests board on four-seater ride cars facing forwards and backwards but rest assured, no two rides are ever the same. Similarly, to Vampire, this ride also features a second lift hill following its layout of airtime hills and helixes. The second lift gives that final push back towards the station, but the spinning doesn’t stop until the last moment.

Every ride is different depending on weight distribution – you never know you might end up starting forwards and finishing backwards! Dragon’s Fury is a twisted creation of thrilling fun for the more adventurous adrenaline seekers, be sure to hold on! 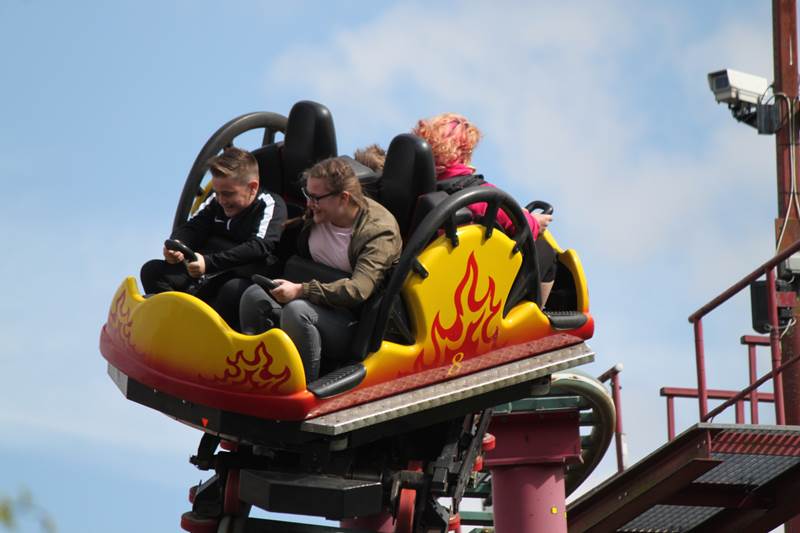 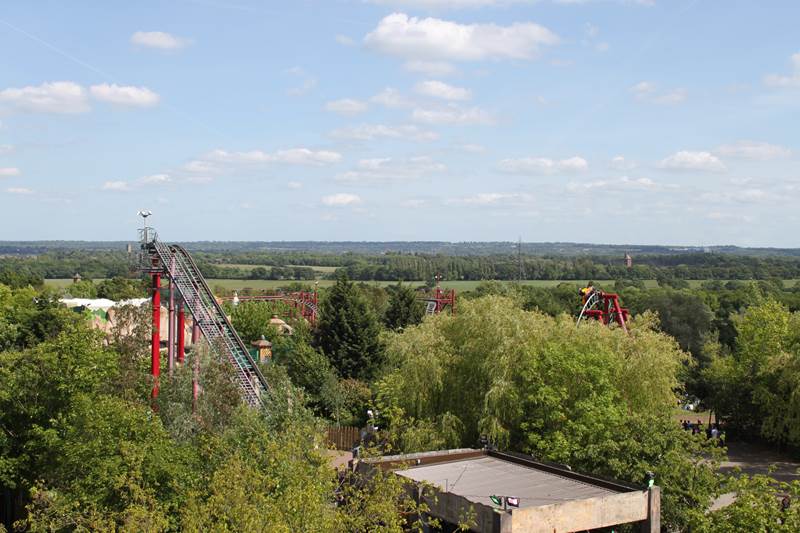 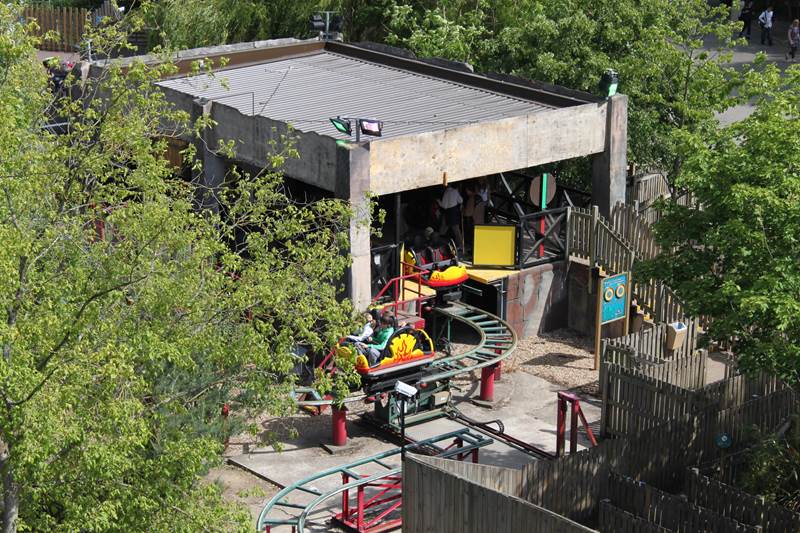 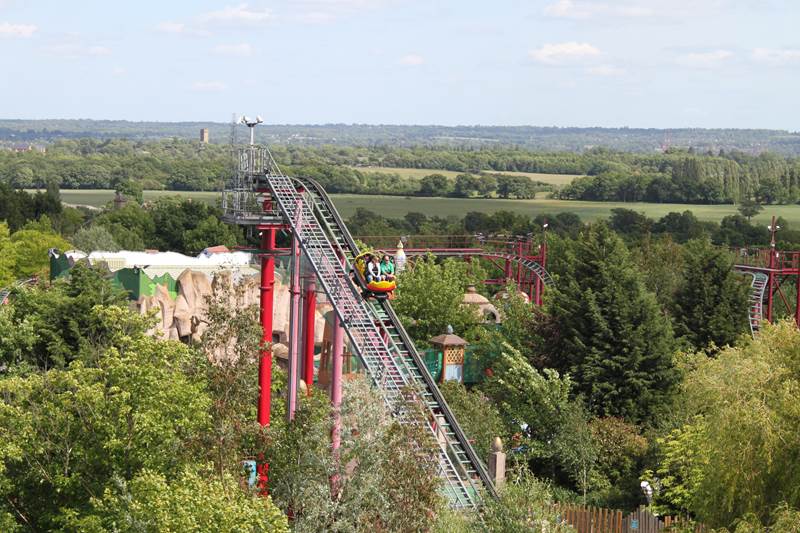 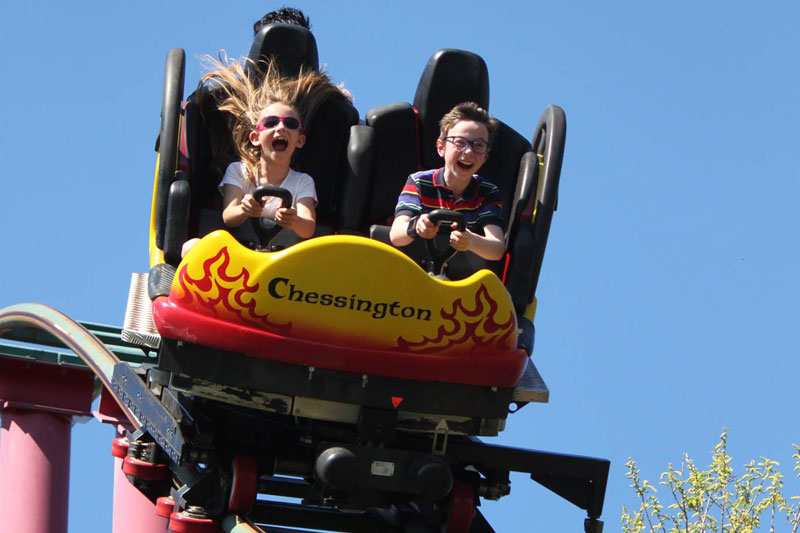 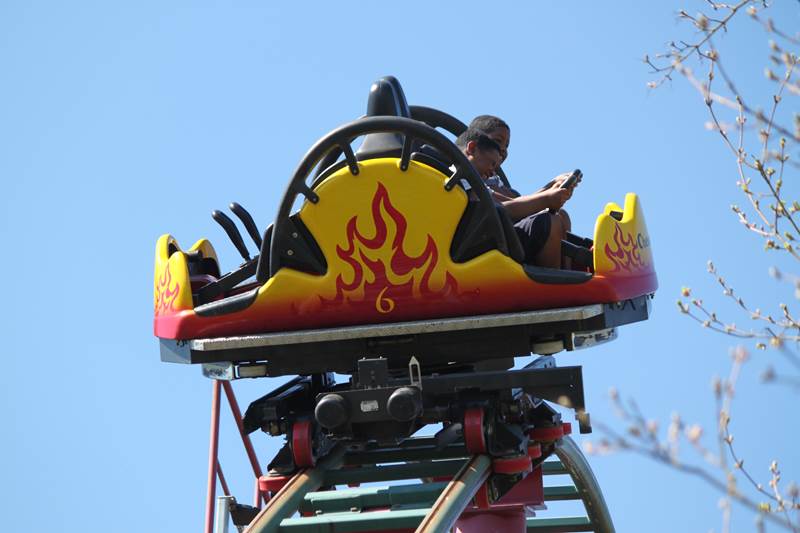 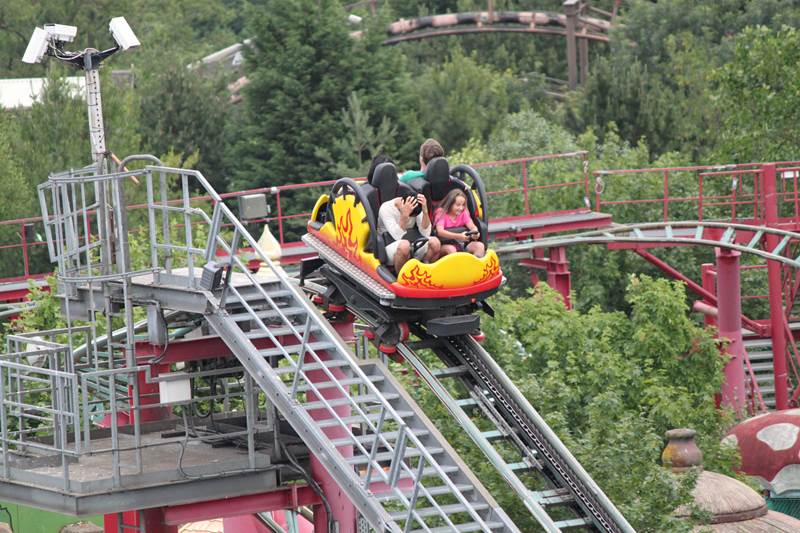 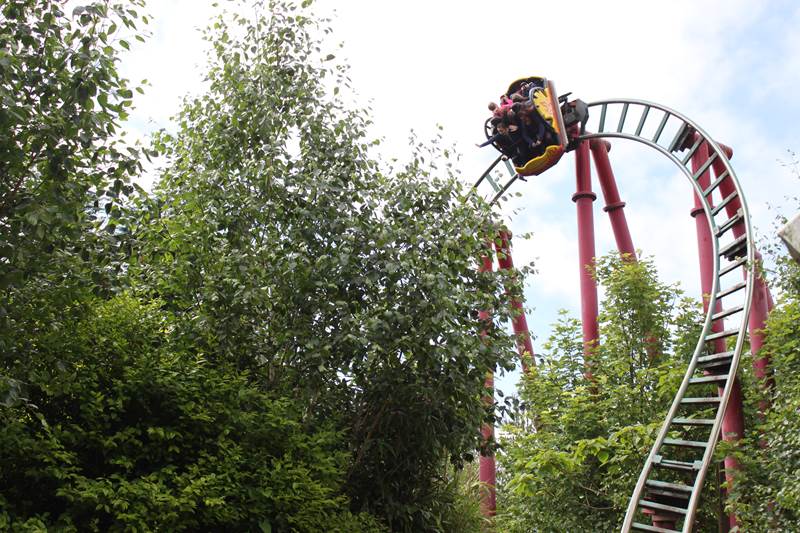 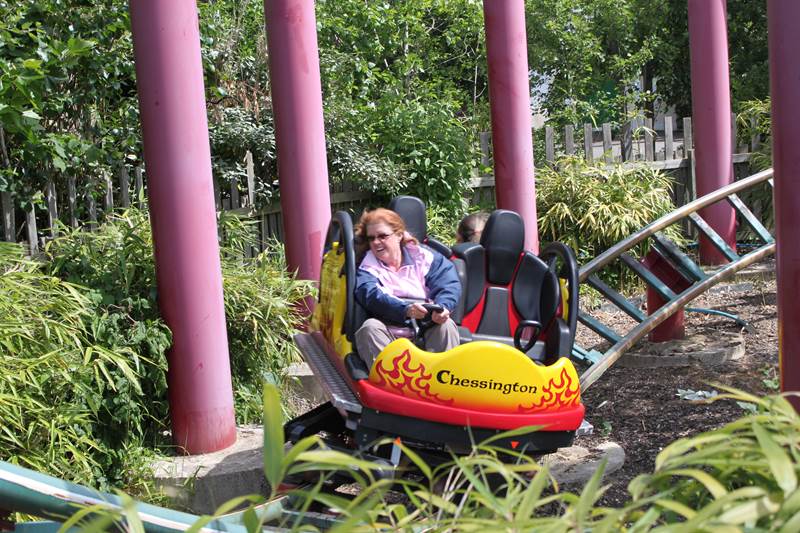 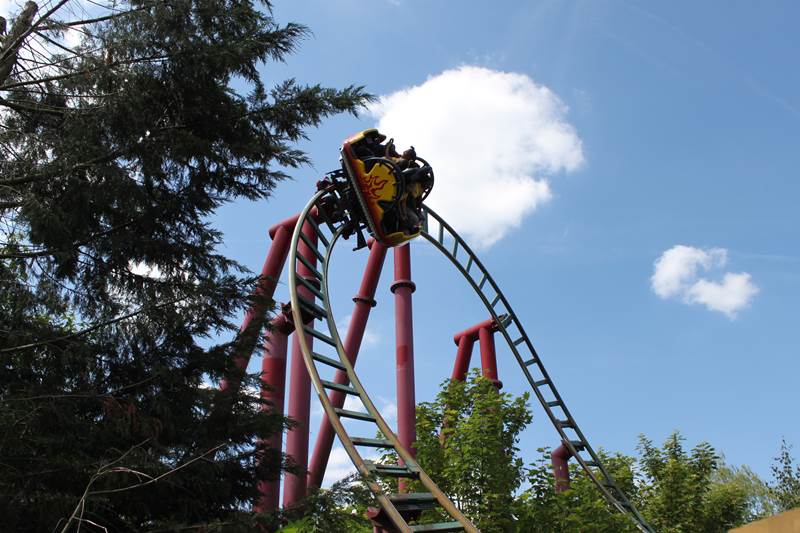 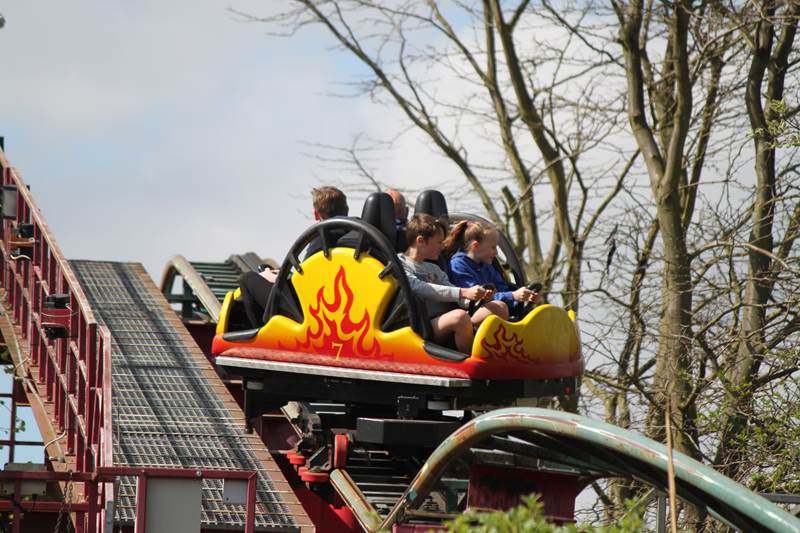 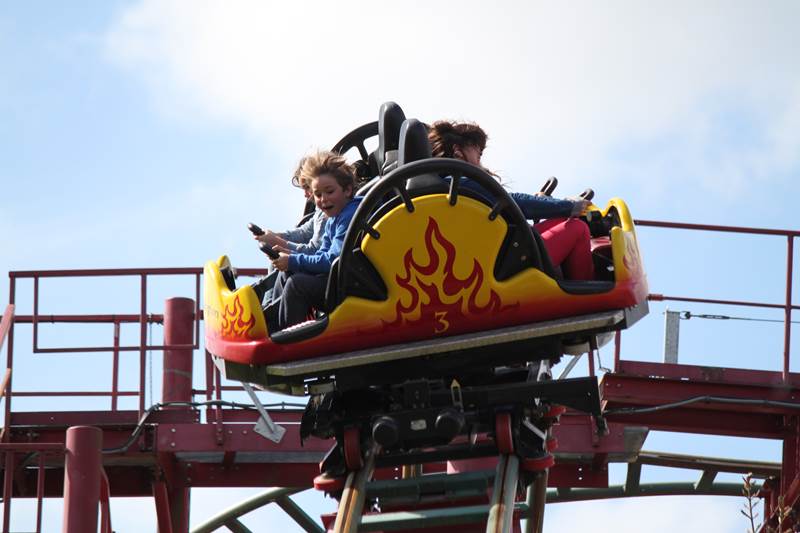 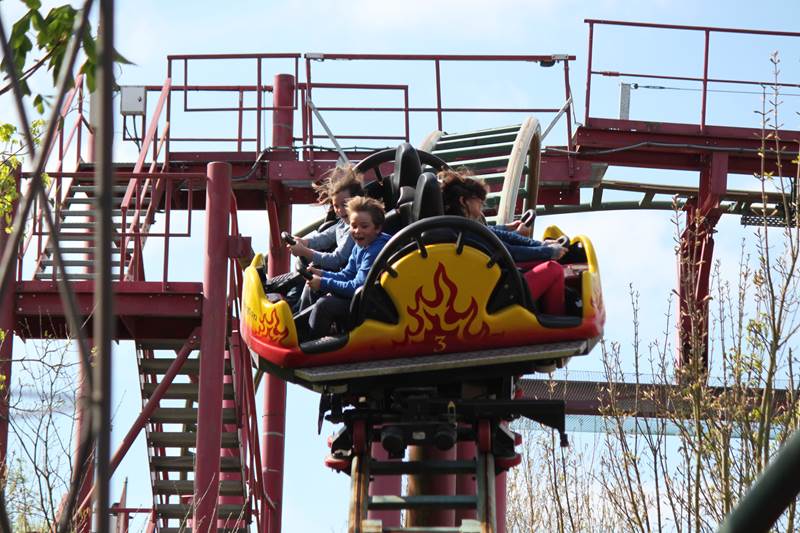 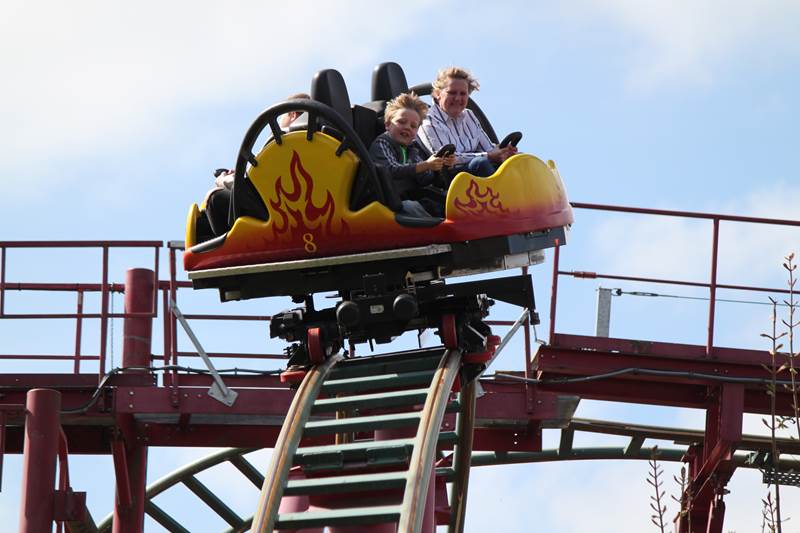 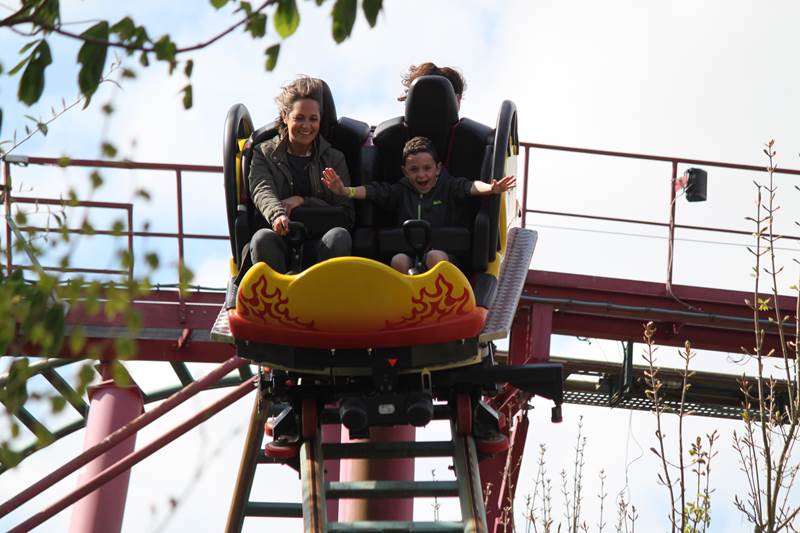 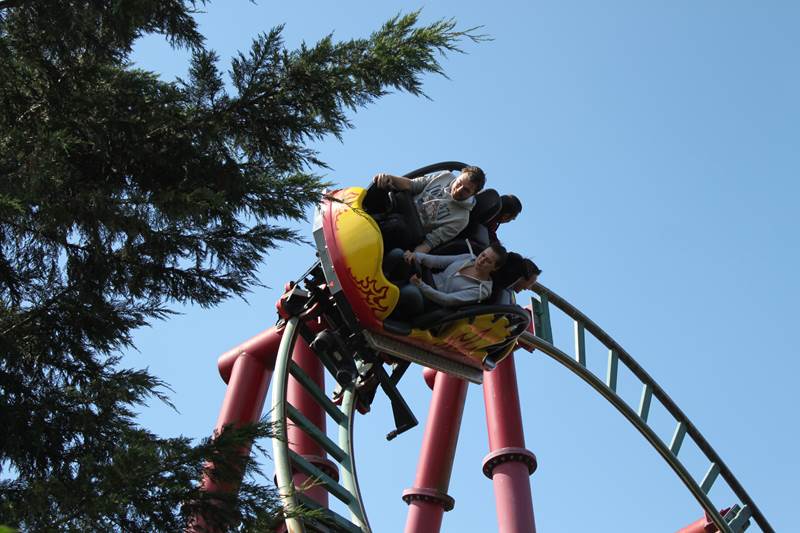 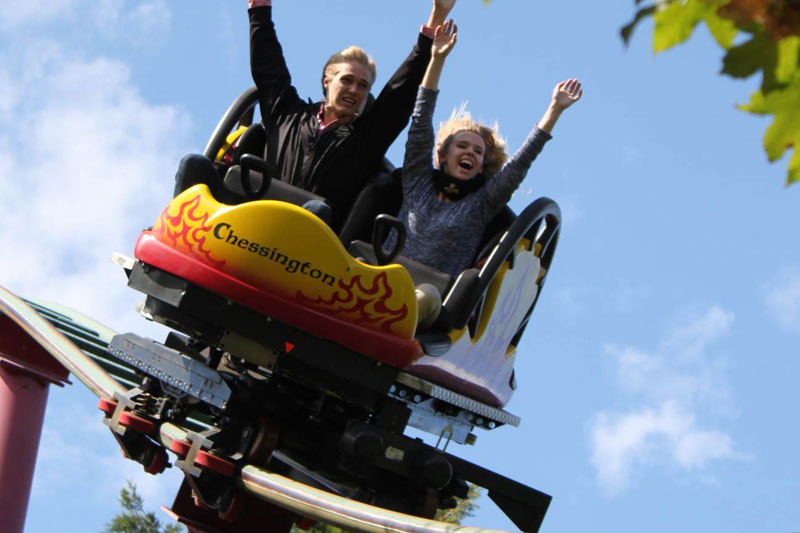 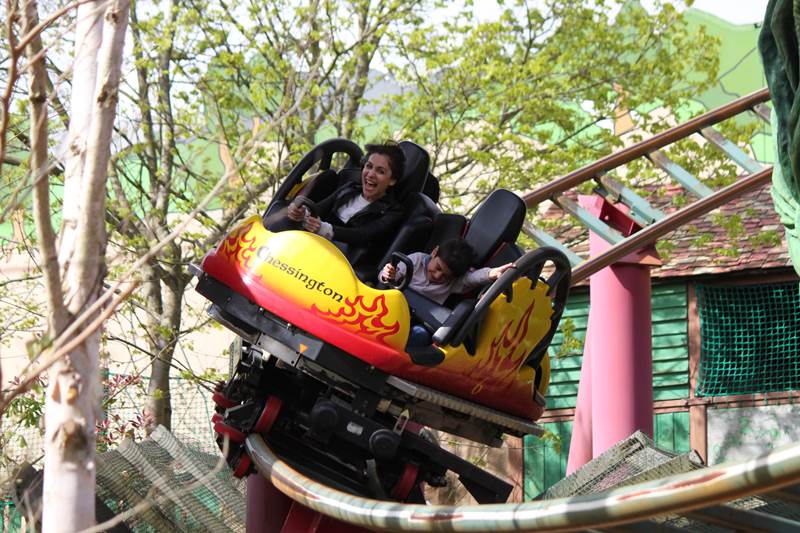 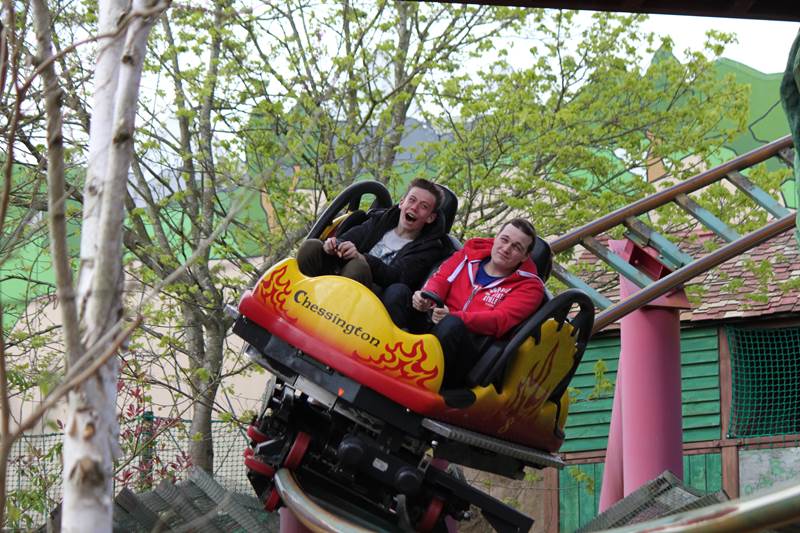 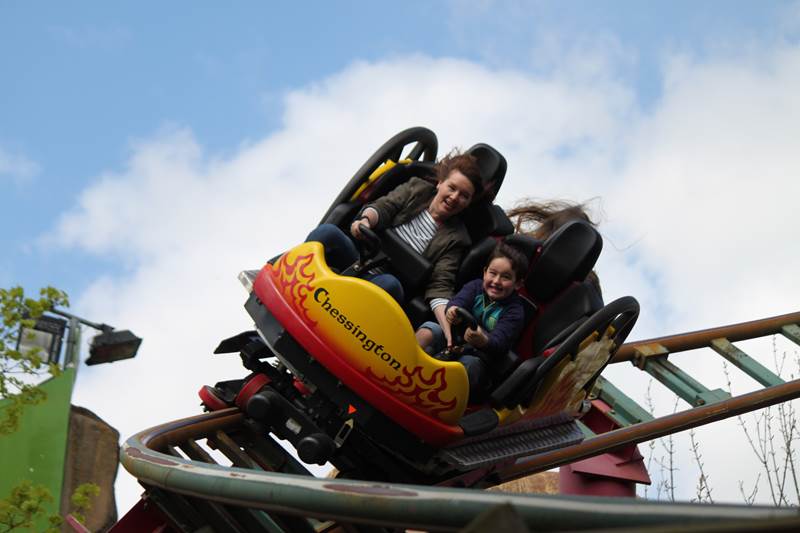