Please Note: Scorpion Express is currently closed. It is not currently known if, or when the ride will reopen.

The Scorpion Express is a Mack Blauer Enzian family coaster. It originally opened as the Runaway Mine Train in 1987 and operated for over twenty-five years. It had an Old Western theme and featured an extensively themed area and queue. Primarily designed by John Wardley, the queue took guests above buildings, around a lake and down into a small mine. The train used to run through the tunnels and caves of the mine.

Following years of use, the ride became tired. Due to the theming’s exposure to the elements and its original temporary nature, much of it had decayed. Forcing Chessington’s hand, the ride closed at the end of the 2012 season for what some thought may be the last time.

It was consistently one of Chessington’s most popular rides. Knowing of the popularity the park took every effort to preserve the ride in some form. In 2014 the ride reopened following a major reimagining. Gone was the ride’s classic runaway mine train theme and rockwork canyons.

The ride’s premise revolves around the town of Scorpion Valley. Overrun with Scorpions, an explosion caused the gold mine to collapse. All the residents have fled the town according to posters in the queue line. The Town Governor has supposedly left behind a giant, mechanical steam-powered scorpion fashioned from scrap metal from the explosion’s debris in an attempt to guard the gold against chancing looters.

The ride takes on average 2-3 circuits of the track per ride, and on a hot day, the scorpion can be turned on to spray guests from its tail. SFX elements such as fire periodically shoot up as guests pass on the train. 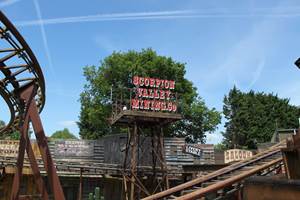 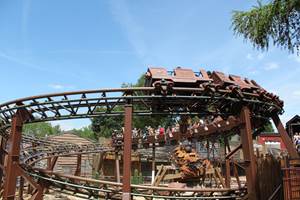 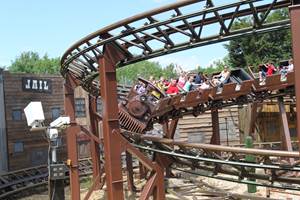 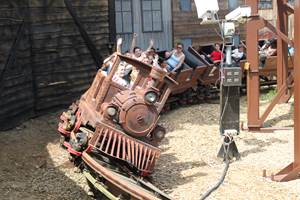 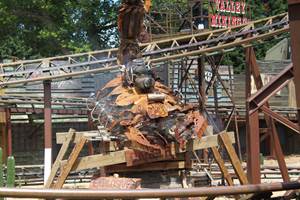 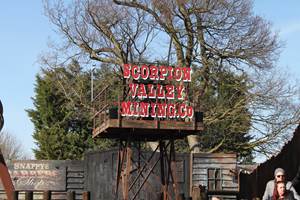 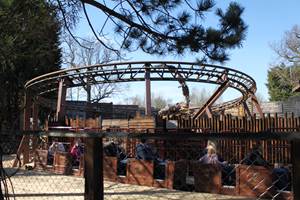 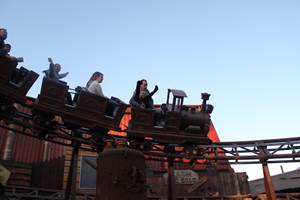 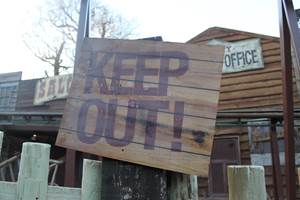 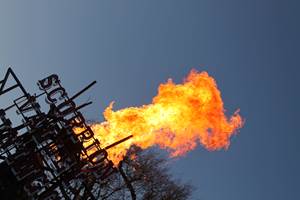 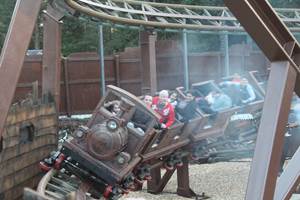 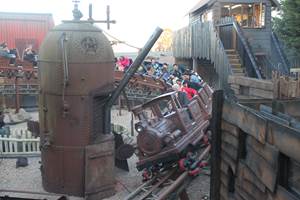 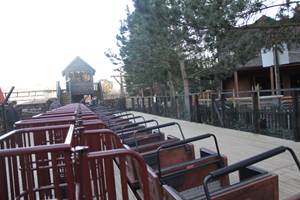 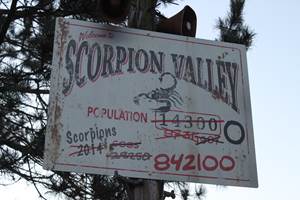 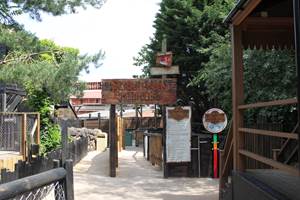 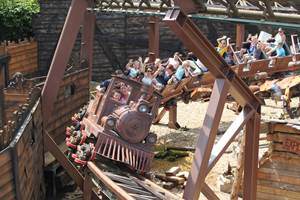 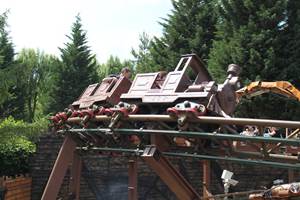 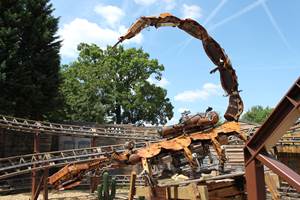