Public transport is often the most popular way to get around Asia, and Chessington’s little piece of South-Eastern Asia is no exception. Well, maybe one exception. Unlike the real rickety buses of South East Asia, Chessington’s won’t take you from A to B. It will, however, send you soaring to the skies in a gentle journey above the forest canopy. But it’s not the destination that counts, it’s the journey and the Jungle Bus sure is a thrilling one!

Your ride will surprise you, as the Jungle Bus sends you flying into the sky! Be sure to hold on tight as the bus bounds forwards and backwards along its cycle, getting faster as it goes! The Jungle Bus is the wildest bus journey you’ve ever been on!

When it came time to reinvent the tired-looking Beanoland, it wasn’t right to just lose one of the rides. Instead, Chessington opted to have the ride re-themed as part of the newly announced Wild Asia. They even sent it on a journey, to a new home at the front of the new Wild Asia land. With the creation of a new entrance portal into Wild Asia. The entrance pathway into the land was made more thematic. This allowed more space at the front of the land for the newly rejuvenated Jungle Bus to call home. 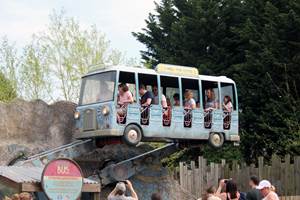 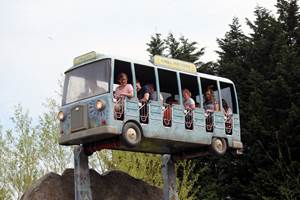 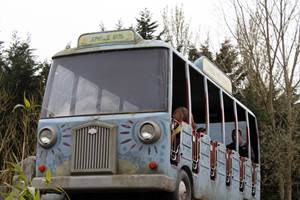 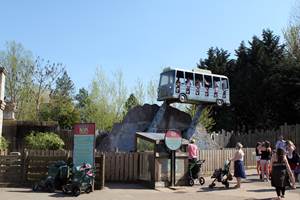 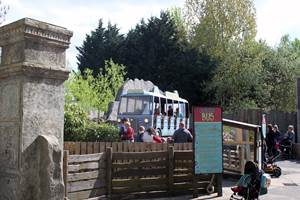 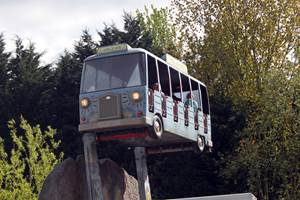 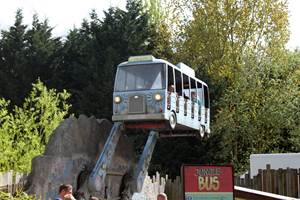 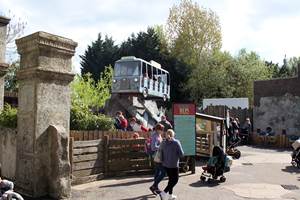 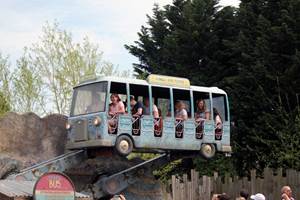 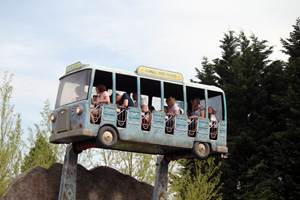 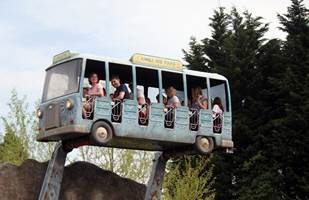 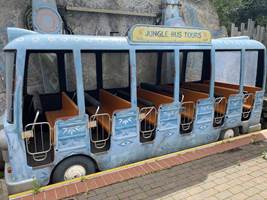