Let this devilish ape set you swinging through the treetops on Monkey Swinger!

Just hope the jets of icy cold water don’t bring you crashing back to earth! Monkey Swinger is another Chessington classic, but don’t let its grand age lull you into a false sense of security. Unlike similar variations of the same ride, the Monkey Swinger packs a secret surprise, hidden right underneath the boarding platform.

Before you worry, take your seat, strap yourself in, and let the cool south London breeze set your legs swinging. A basic concept, but the feeling of flying is surprisingly effective. You’ll swoop through the sky in large arcing circles, but that’s not all. The ride’s tilting mechanism guarantees an undulating up-and-down motion to keep things interesting.

But don’t get settled in too comfortably as soon as the honeymoon period is over. You’ll discover why this ride brings a wry smile when mentioned to your average Chessington fan. Cheeky jets of water begin to shoot up from tiny holes beneath the ride’s platform. They’ll only be at full power for a moment, so you’d best hope you’re not in the line of fire!

As with many attractions in Wild Asia, Monkey Swinger opened long before the opening of Wild Asia in 2010. In this case, Monkey Swinger opened in 2000 as Billy’s Whizzer a wave-swinger ride with a difference! Alongside the other rides in Beanoland, the former guise Wild Asia took, Billy’s Whizzer wasn’t just a standard ride. It featured a unique twist. In the form of hidden water jets set beneath the ride area. 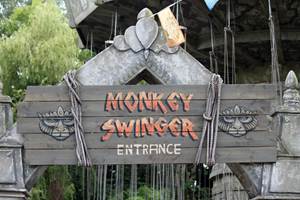 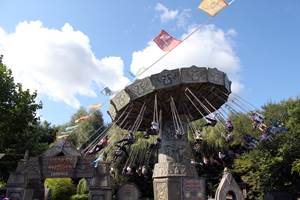 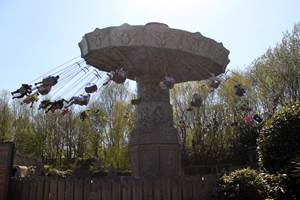 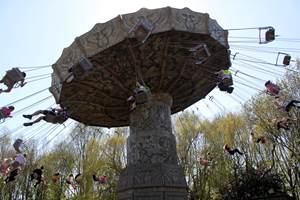 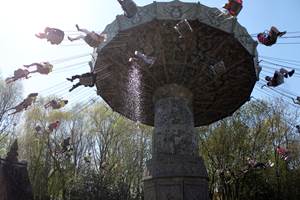 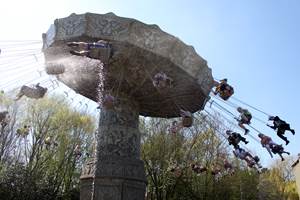 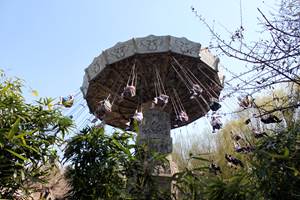 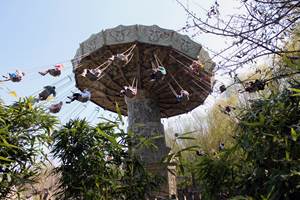 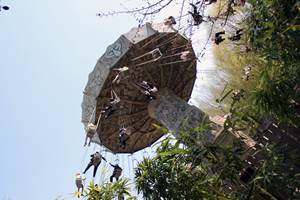 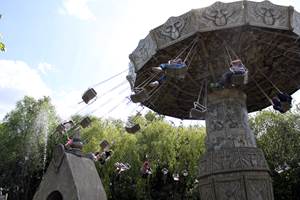 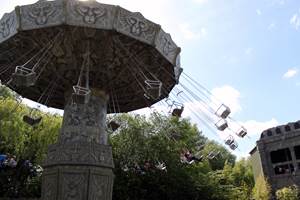 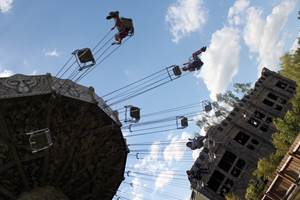