With an ageing area in desperate need of refurbishment, Chessington took to planning a new land. Sadly, Toy Town had seen better days. The once colourful buildings were fading and the land felt tired. It was time to change that, and the park planned to mix it up.

The Flying Jumbos of Toy Town took up a huge part of the plot. So it was clear that the ride needed to move to open up the land. With the former Rodeo site sitting vacant, the choice was clear. Relocate the Jumbos ride and make better use of the land. With the space being open and easy to fill, a new stage was developed.

A new stage was considered a vital new investment. Chessington needed to do more to entertain guests at the park, with the lineup being rather lacklustre for some time. With a new stage, Chessington could completely update the entertainment offering. As well as giving them the flexibility to offer up seasonal shows.

The surrounding buildings needed a major refurbishment to fit in with the new venue, however. With the buildings tired and worn out. Plans detailed changes to them, tying them into a generic African theme. One which suited a more wild and natural branding strategy.

Planning was approved quickly. Allowing the park to rapidly carry the works out during the 2011/12 closed season. The new land of Africa and the Madagascar Live shows are what came of the plans. The stage as of the 2017 season became the home of the in-house entertainment teams. With the intellectual property shows no more. 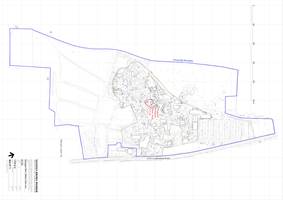 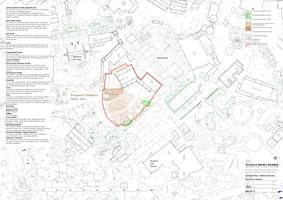 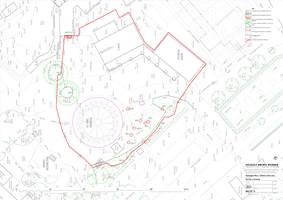 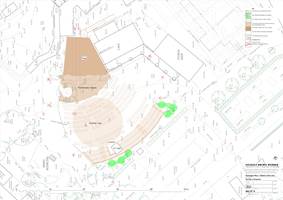 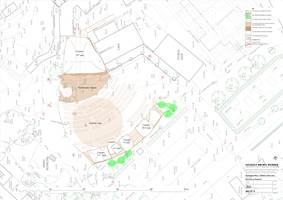 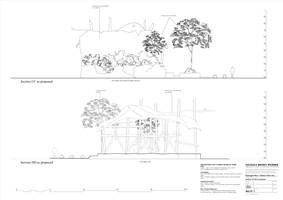 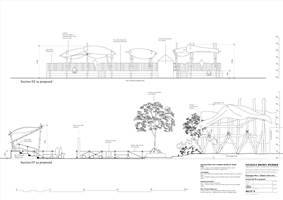 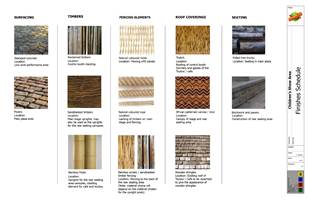 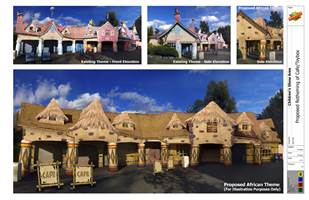