Strap yourself in for Tuk-Tuk Turmoil!

Chessington used the infamous and notoriously madcap Tuk-Tuks as the basis for the re-theme of their classic dodgems. Tuk-Tuks are probably best known as the iconic vehicle of the Thai capital Bangkok. The developing world often uses Tuk-Tuks as taxis. Dodgems are similarly nimble vehicles, and since the 1920′s have been a staple of funfairs and theme parks alike.

Chessington’s dodgems are no exception. The faces of guests as they weave around their fellow passengers like the Tuk-Tuk drivers of Thailand prove the timeless appeal of this classic. Tuk-Tuk Turmoil is both enjoyable and well-themed. Offering heaps of fun for the entire family, with secure lap bars keeping guests in their seats during the bumps. It’s bound to be a hit with everyone, young and old!

Opening at Chessington in 2000 as part of the Beanoland area as Roger the Dodger’s Dodgems. The attraction was an instant classic at the park. Always with a long queue, this popular attraction was a simple affair. Crash into your friends and put them into a spin!

Being as popular in the end, as it was when it originally opened in Beanoland. This fantastically fun attraction provided plenty of fun and games. The fun had to continue, but in a new home within Wild Asia.

The dodgem cars were repainted with more toned-down colours. The roof of the ride building gave an all-new facia to better suit the new colour palette of the area. The ride relocated to the opposite side of Wild Asia to make room for Kobra. Chessington’s creatives put a lot of thought into the redesign of the ride and it paid off. Just try not to topple your Tuk-Tuk on these crazy dodgems! 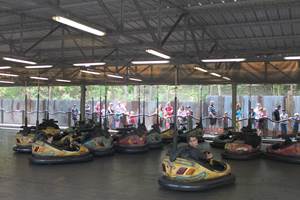 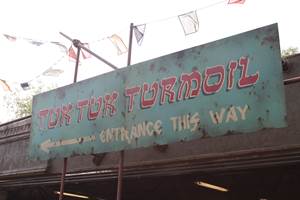 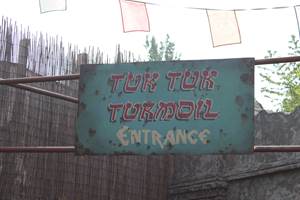 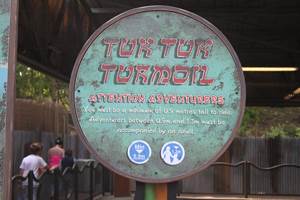 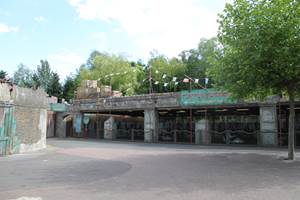 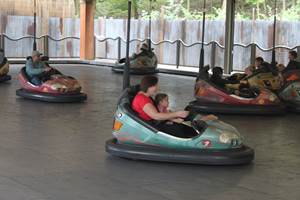 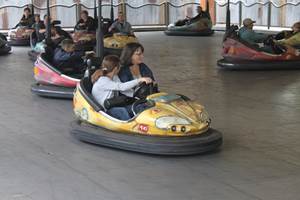 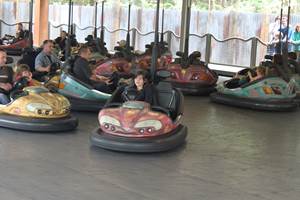 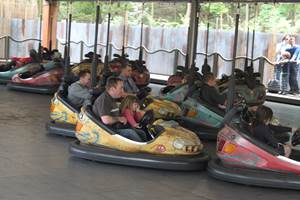 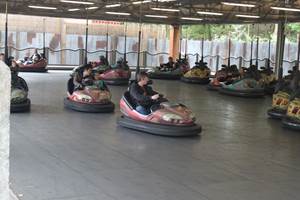 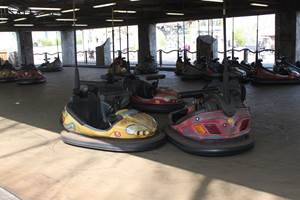 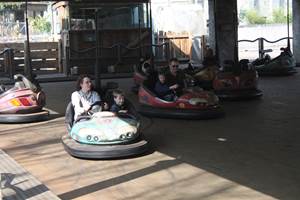