Families will start their journey into the Rainforest by taking the wheel on Jungle Rangers. On this car ride, the kids are in control! Young explorers will navigate their vehicles along the bumpy road and through the undergrowth. Can they spot the exciting animals hiding in the undergrowth? The ride proceeds through several animal habitats, including Coati, Capybaras and Tortoises.

Opening originally as Old Crocks Ralley alongside Chessington in 1987. The ride was themed around an antique car race along quiet countryside lanes. Featuring several scenes of racing, competitors breaking down and even one car that crashed into a lake.

Transformed for 2001, the classic ride took on a new guise. Featuring new scenes and characters from the classic Wind in the Willows storybook, Toadie’s Crazy Cars was a reimagined classic. The route was shortened in 2003 to make room for Land of the Dragons and Dragon’s Fury.

Following years of operation, it was time to update this ageing classic. Opening for the 2020 season was a new, rerouted version of the classic Chessington Ride. Constructed by British-based ride manufacturer Gamendale. Jungle Rangers really is the perfect ride for little adventurers to discover their love of nature and animals! 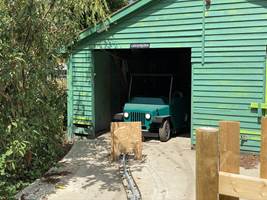 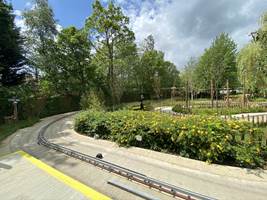 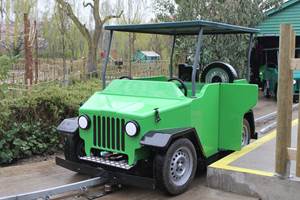 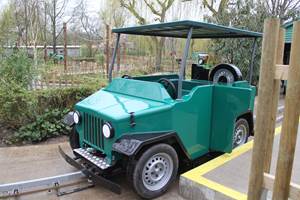 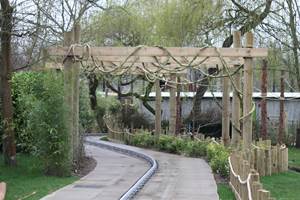 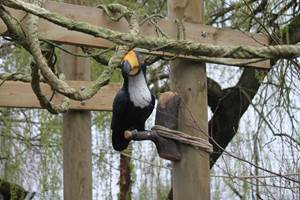 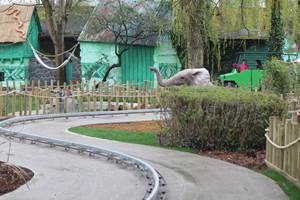 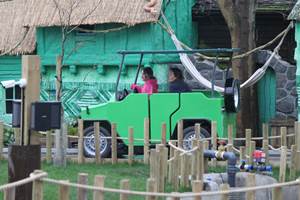 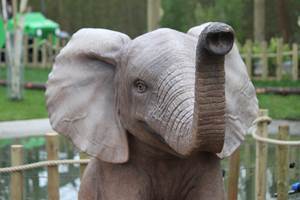 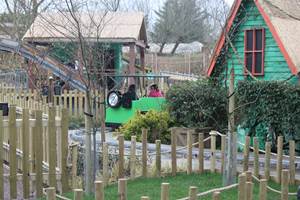 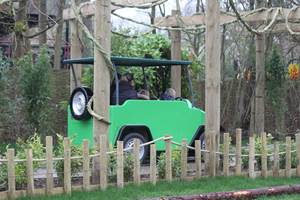 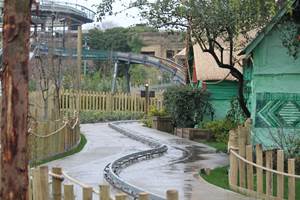 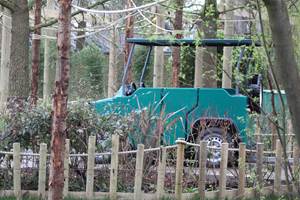 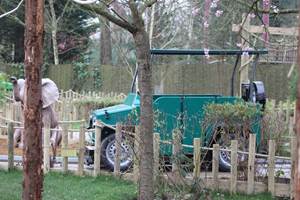 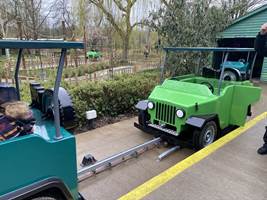 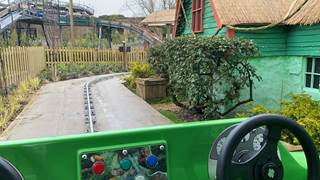