Tiger Rock was originally part of Mystic East and featured heavy Japanese and Asian theming elements. The original ride. Dragon River opened in 1987 and was considered by many one of the best-themed rides in the country.

The station building was designed as a pagoda and the first drop featured a sculpted dragon tunnel. It was a sight to behold. The journey was surrounded by beautiful flowers, trees and theming. The boats would meander to a second lift before traversing up a faux-rock mountain.

Continuing to operate today, Tiger Rock was known as Dragon Falls until 2017. Sadly, age and the British weather had certainly taken their toll over the ride.

Dragon Falls had been operational at Chessington since the World of Adventures opened in 1987. It was ageing and the bulk of its impressive themed structures had been long since removed.

The addition of tiger enclosures feature great interactions with the paths, bridges, and the ride. There are also trails in the area where the tigers can walk over the head of guests. These Tiger Crossings are a first in Europe. Met with high acclaim. Providing a unique perspective of these beautiful and mighty animals.

The ride was born new. The surrounding buildings, bridges and ramps were all rethemed and repainted to fit in with the new tiger theme. The Angkor Wat structure on the second drop of the ride has been replaced with a new centrepiece. With the ride now splashing through the head of a tiger made from stone.

Guests often speak of how good Tiger Rock is. Remaining one of the most popular rides, especially in the summer. The ride was a welcome change. Its refurbishment cemented Tiger Rock’s future in the park and helped to modernise a theme park staple. 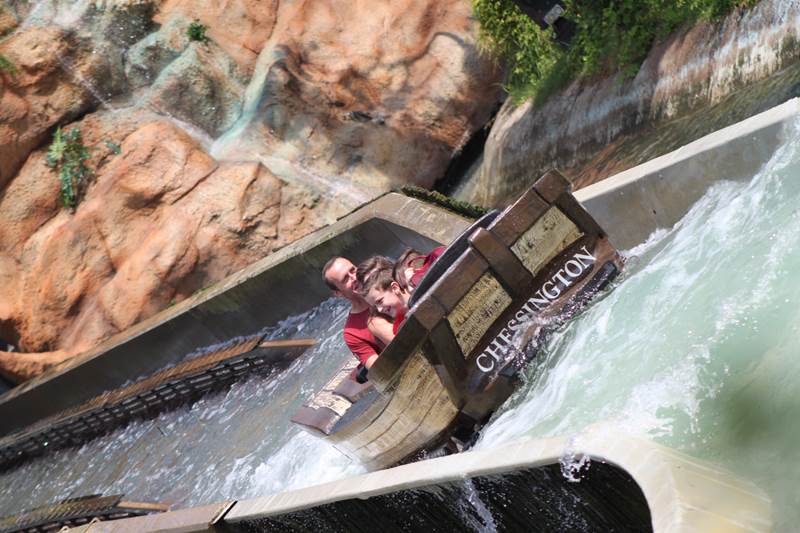 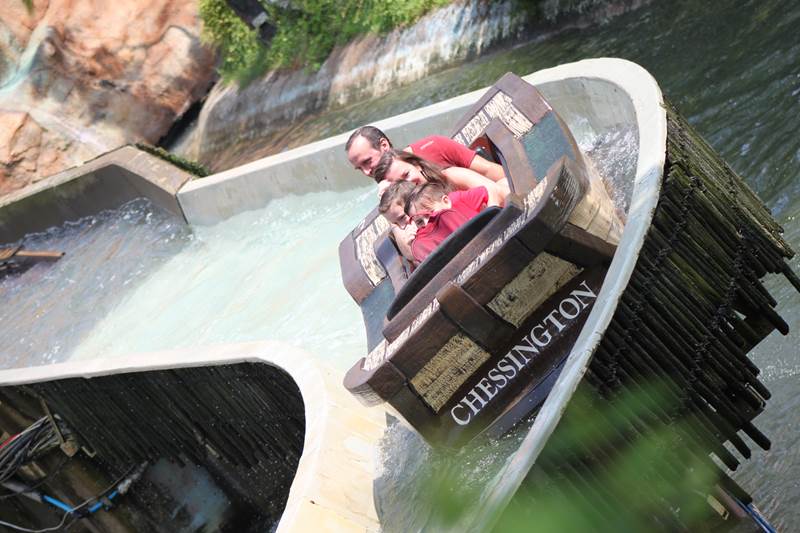 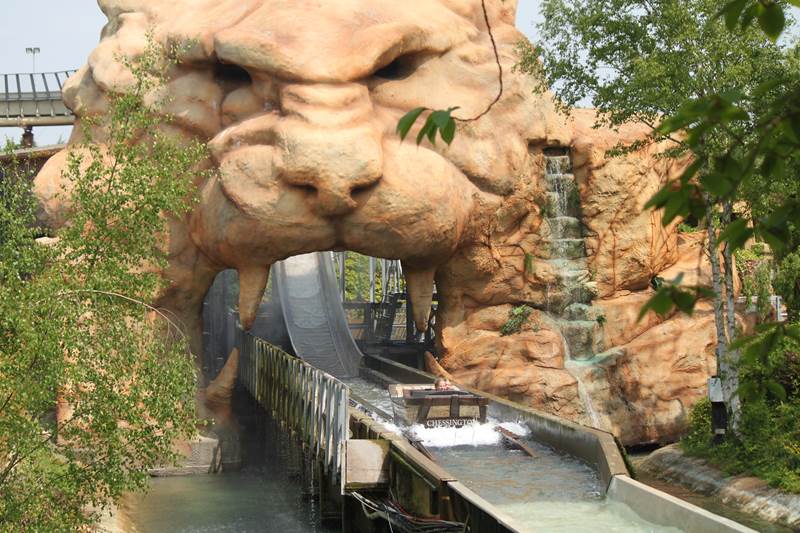 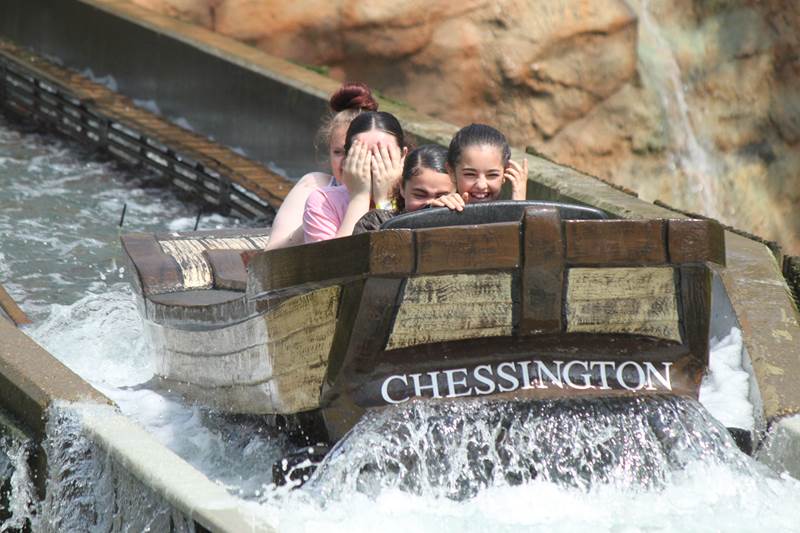 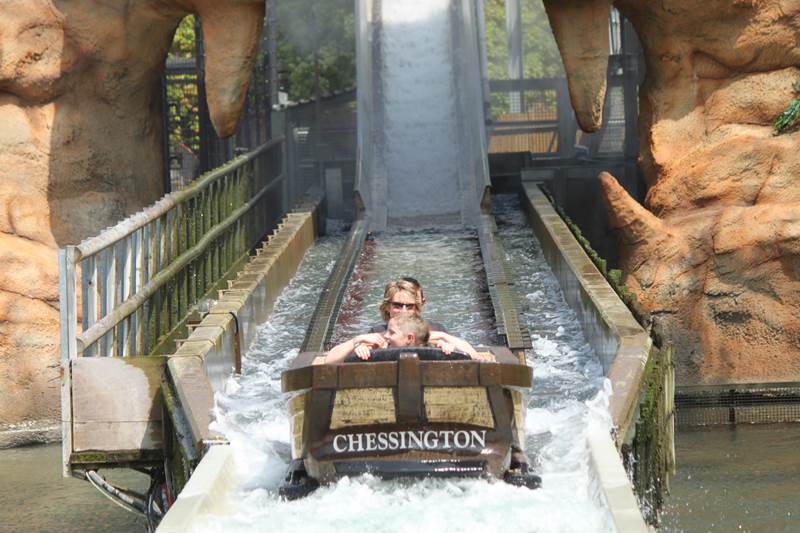 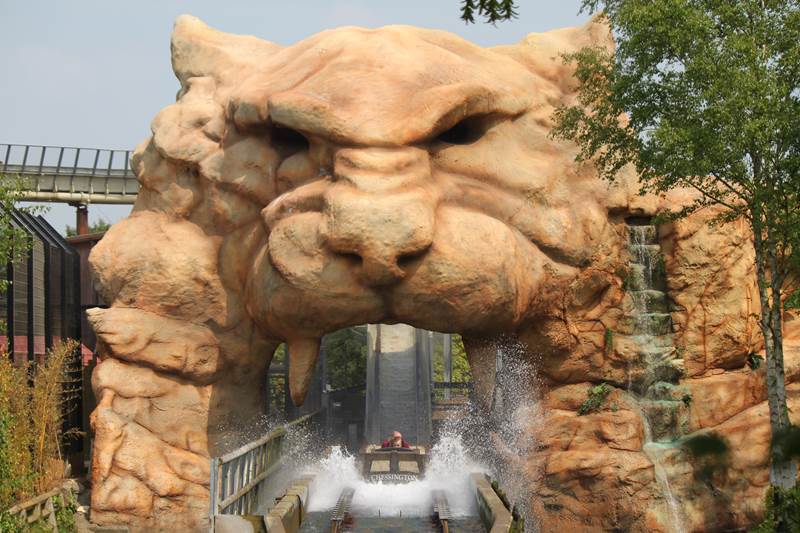 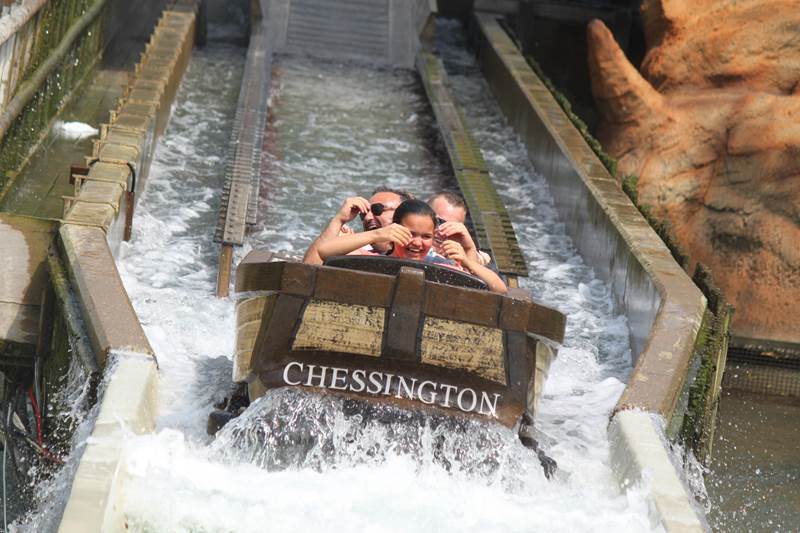 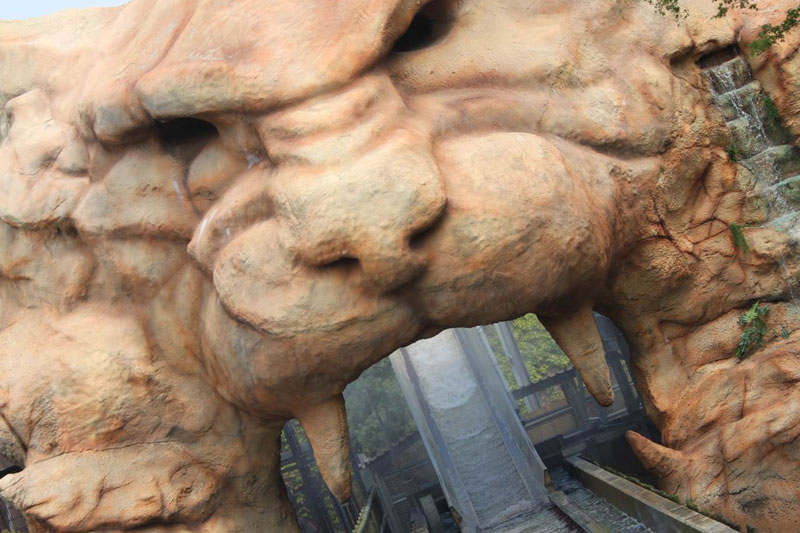 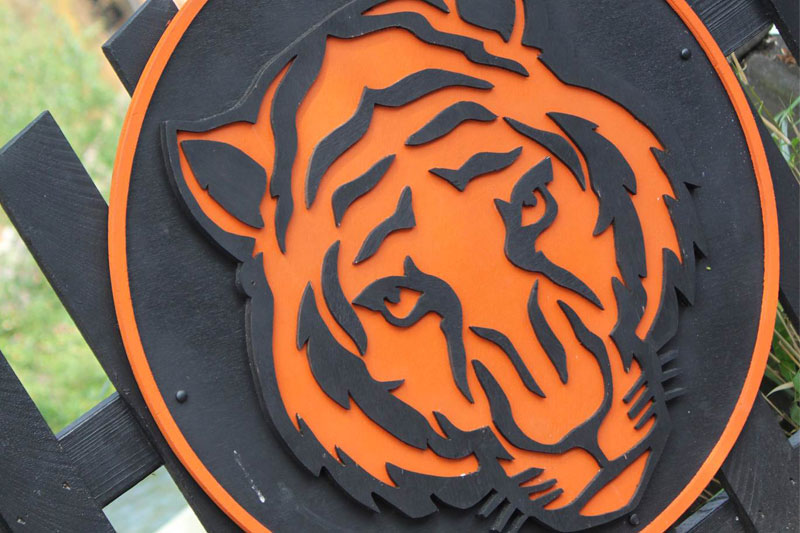 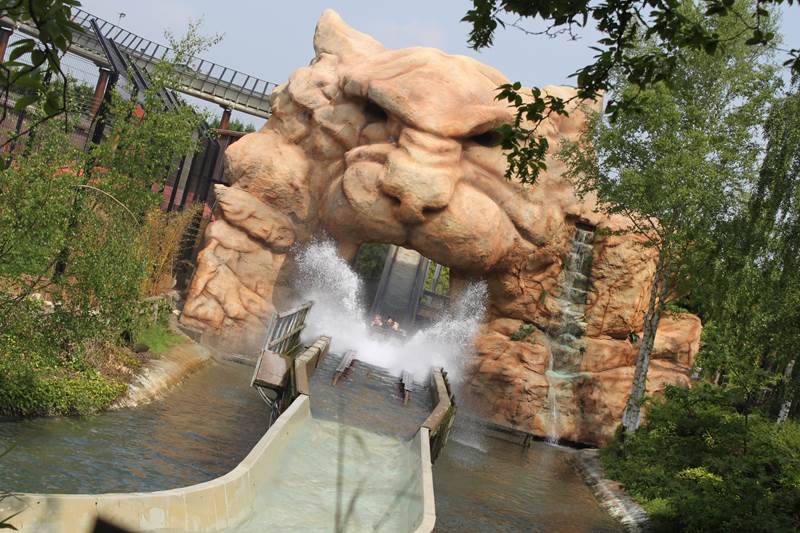 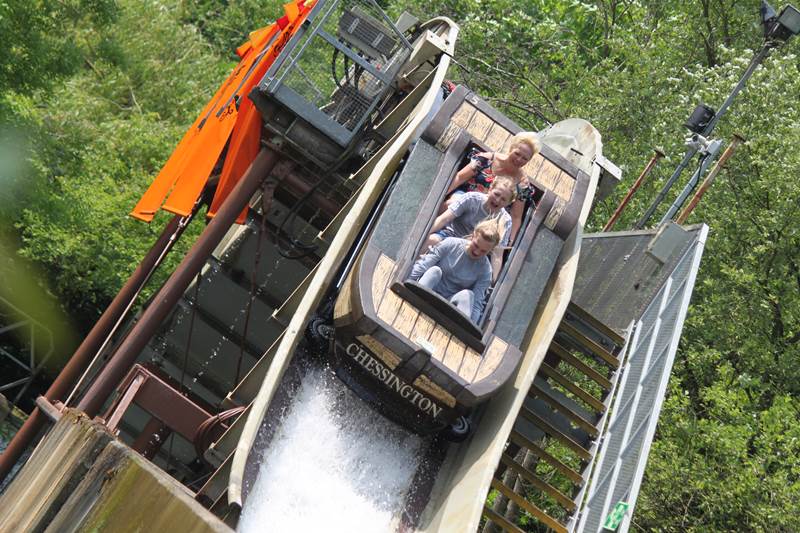 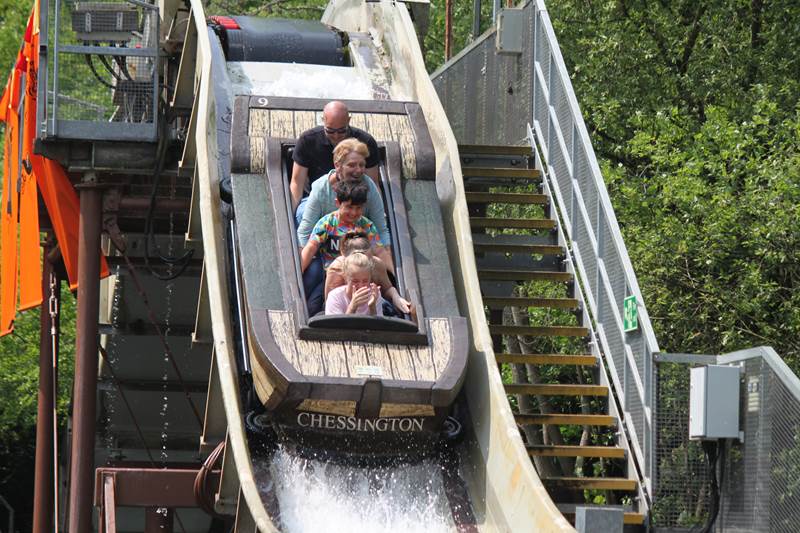 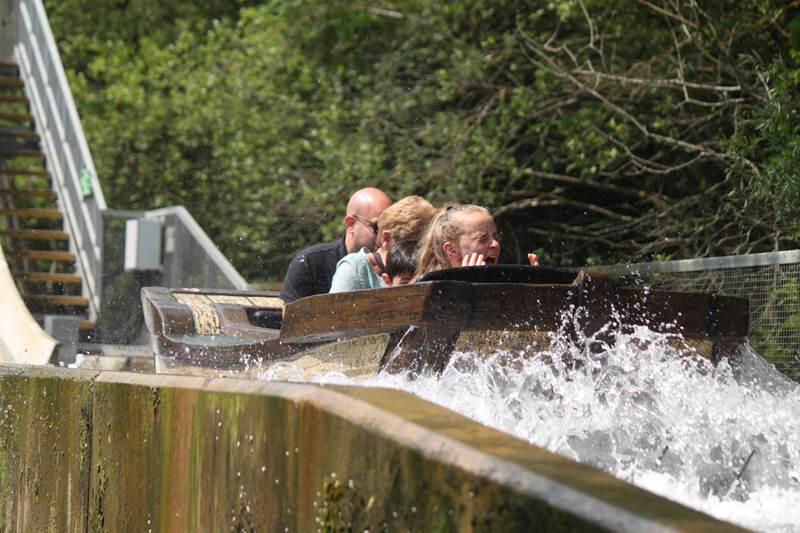 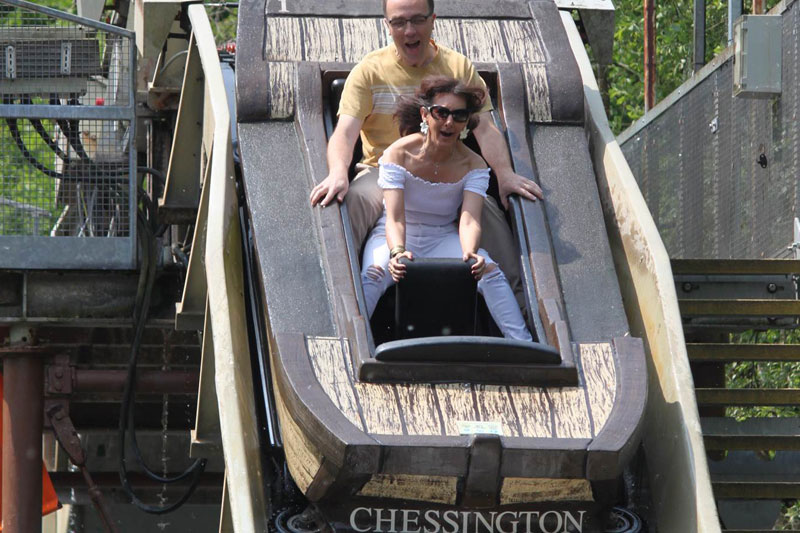 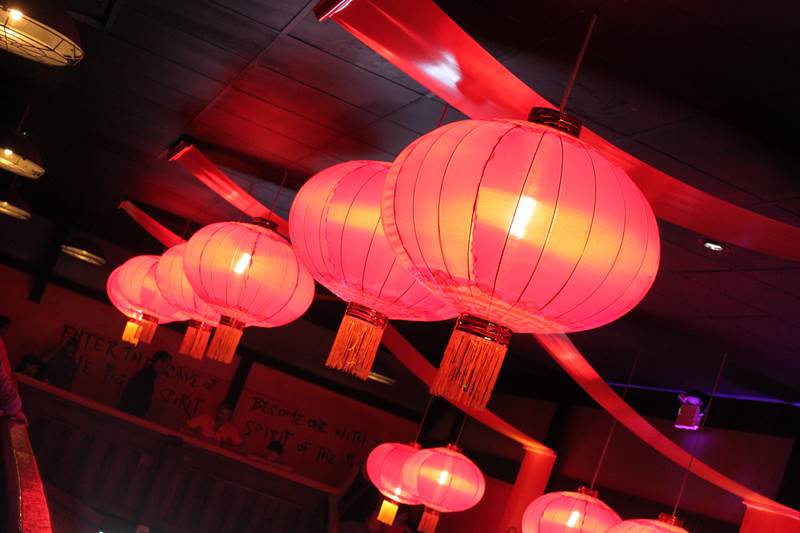 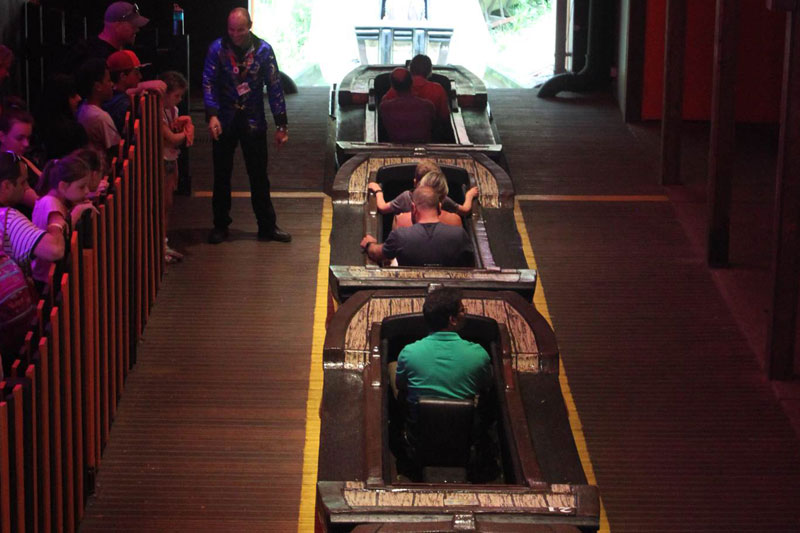 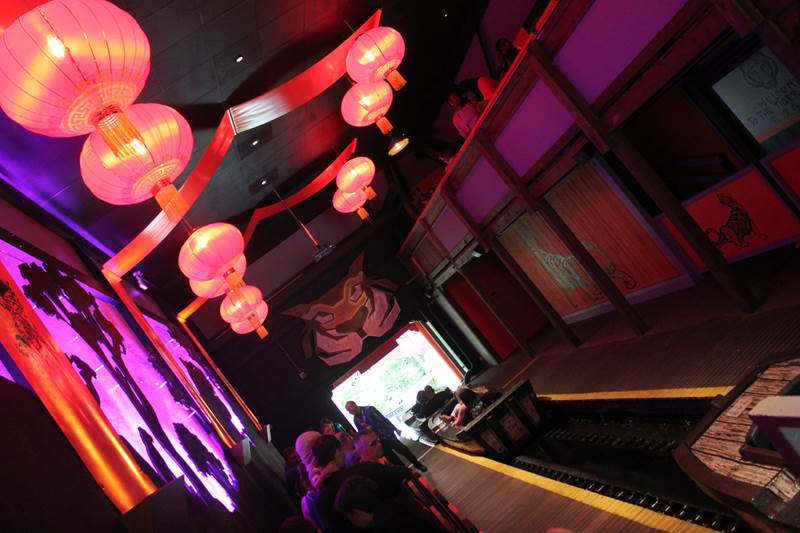 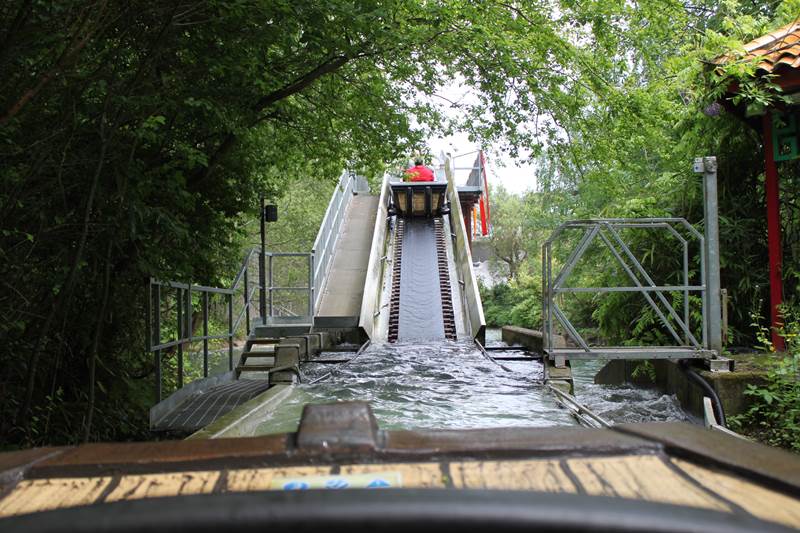 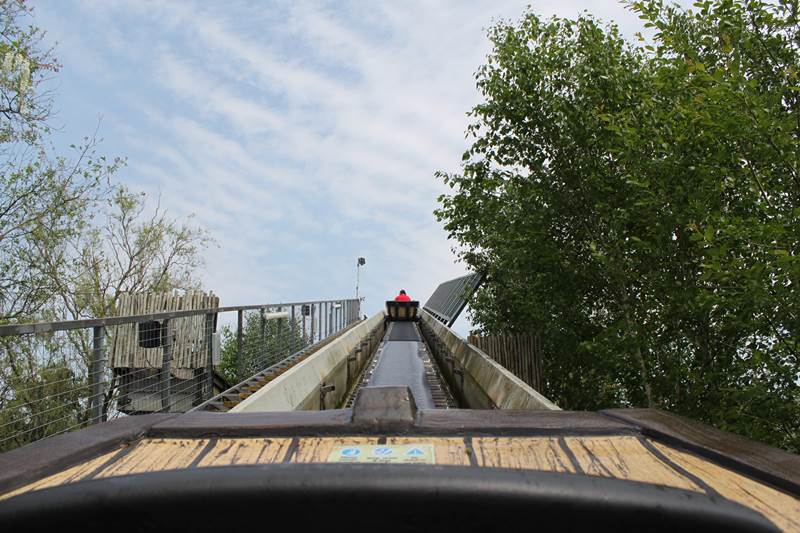 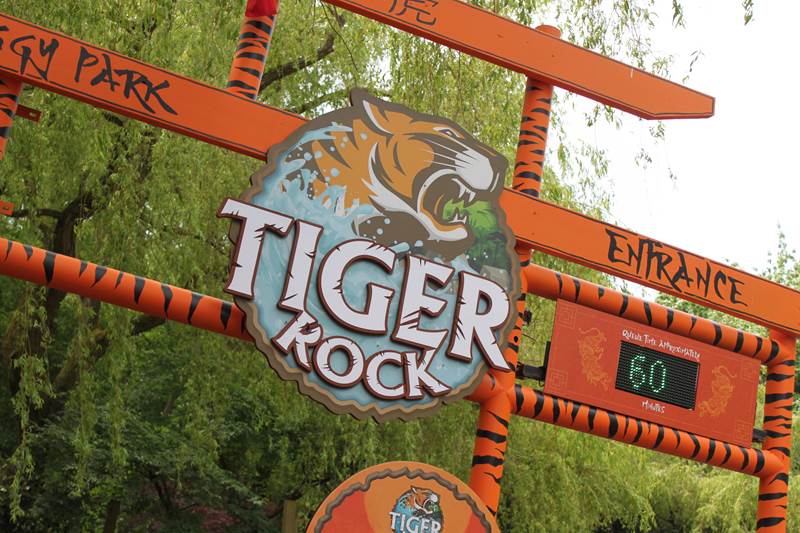